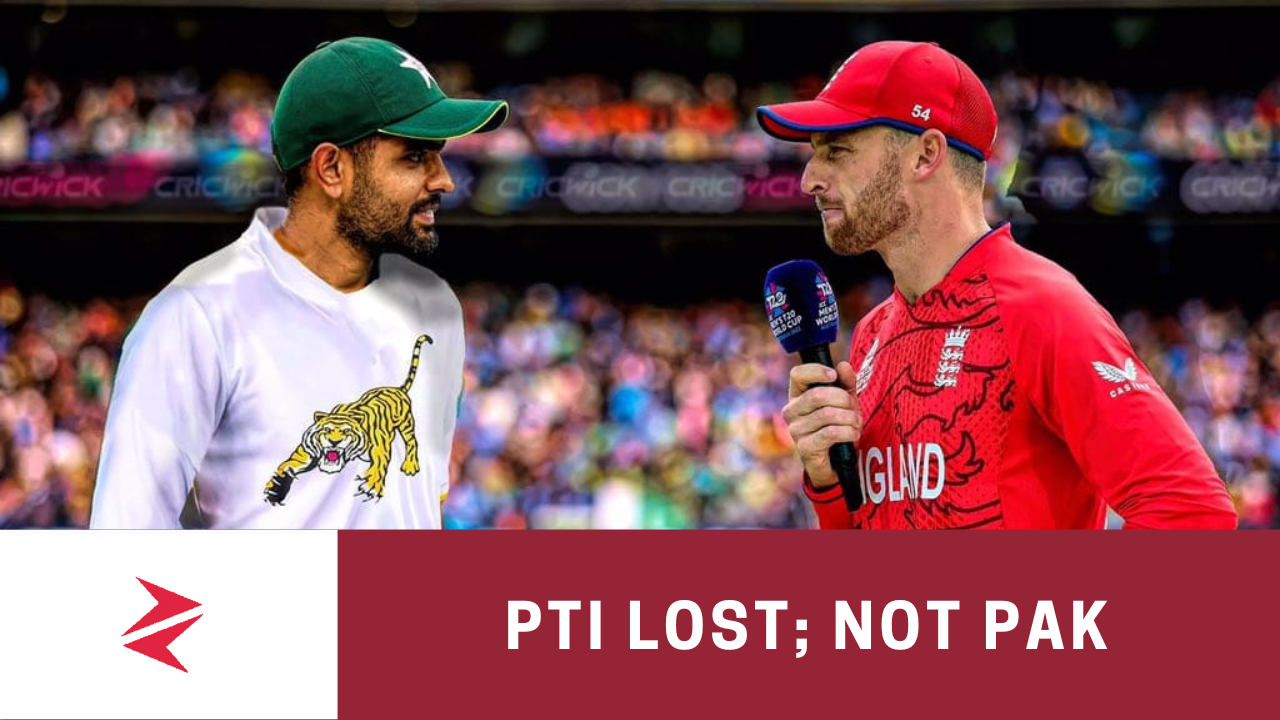 There has been a lot of buzzfeed and rows regarding Pakistan reaching the finals. People are still shell-shocked at Cornered Tigers’ defeat. All good success belongs to ALLAH alone; the results that may not appear favorable are due to destiny which an individual molds for themself in their respective fields. Yes, a lot of eyeballs stick to the screen and practically overseas Pakistanis supporting team Pakistan on the ground but this defeat (or in the brightest of cases had the Pakistan team been victorious) does not define our economy. Perhaps some emotions like happiness but I am afraid that is taken at a divide.

Pashtuns have a fake sense of association that Imran Khan Niazi is a Pashtun as well. That is why he appeases them by inducting them into the team. 42-year old people like Bismillah Khan were given chances.

Imran Khan did one thing to Pakistan Cricket Team to introduce his cronies. Mostly, team members are either from where his Government had remained, that is, most players are belonging to KPK, or from his hometown Mianwali. Nepotism at its peak!

Paksitan cricket team is no more Pakistan cricket team, it has turned into PTI Eleven. When most recently Imran Khan was seen taking credit for the win especially the appointment of Babaz Azam as a captain, he must also take discredit for the loss because all that the PMLN government did was sustain the existing team and management including PCB Chairman Rameez Raja.

Currently, there are 12 regular Pashtuns in the team’s pool; why is there a lobby:

Also, people like Muhammad Hafeez (Chakwal), and Muhammad Wasim (Chief Selector) were given key roles because they supported Khan and PTI. Whereas, people like Wahab Riaz (whose father lead the first long march with Mian Muhammad Nawaz Sharif) are kept aside. Or Shoiab Malik (keen PPP supporter) is not given priority over Iftikhar? Why not Kamran Ghulam who performed really well in the National T20 cup given the chance?

Related: Why It Was Not An Umpiring Mistake?

So all in all Imran Khan brought in politics and much like in stands where its supporters had caused a divide for launching PTI merchandise including caps, flags, and Tees where unity was to be shown; the team was disputed to represent a political thought seen all across their Tik Toks and noticeably on Twitter. The guys have been equally vocal about PTI and have close ambitions to perform like Imran Khan but never better. He does not take match fees from the above players. But Ibaad Raees the PCB media guy is sure a fanboy of Khan with his favorite creation when Ramiz Raja is seen telling Imran Khan it is time for the beginning of PSL7 at the Prime Minister’s house in a BTS video.

If anyone is to blame to impose inept and incompetency into national cricket is Imran Khan. The guy who made money by selling Pepsi and doing commentary once in a World Cup. He is so fluid because his brother-in-law repaid his loans after winning a gambling bet with his expert advice and hints on where to put the money. 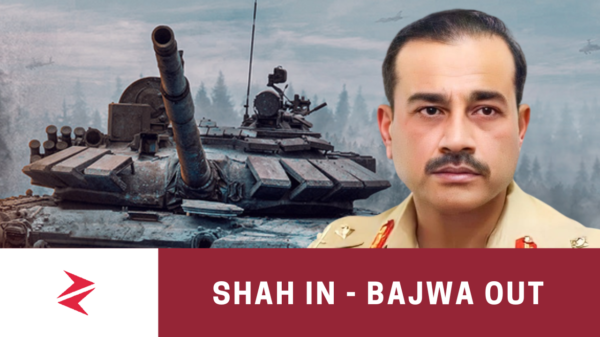 Shahbaz Sharif was in London for a reason. He has appointed General Asim Munir as COAS. Clearly, General Asim was my favorite candidate for... 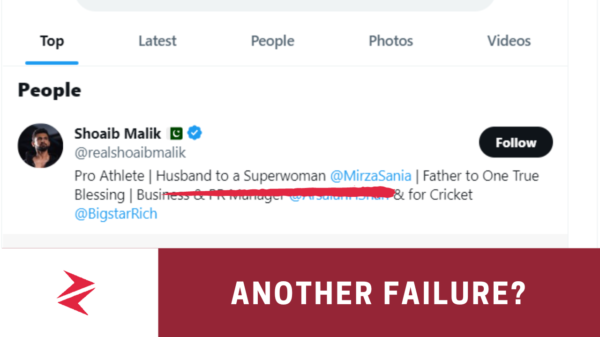 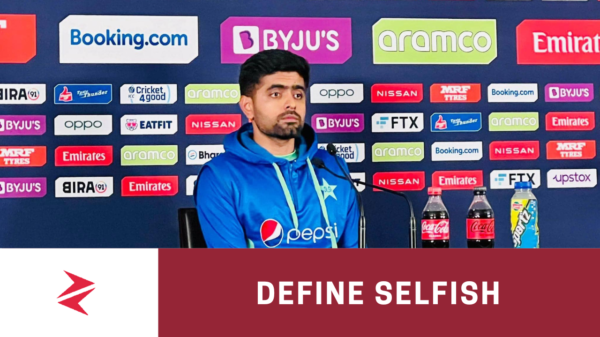 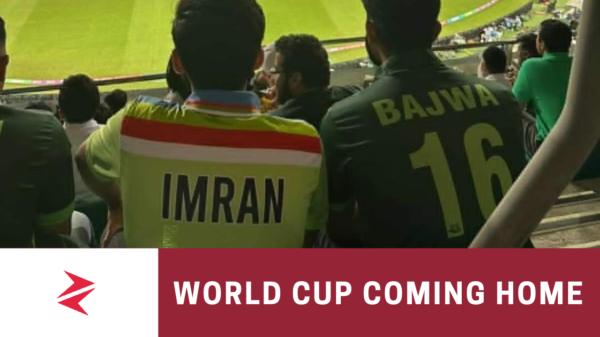 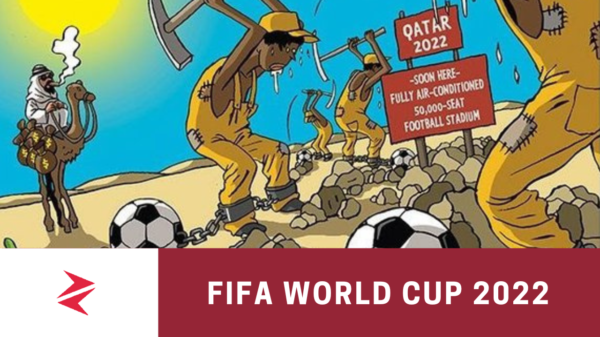 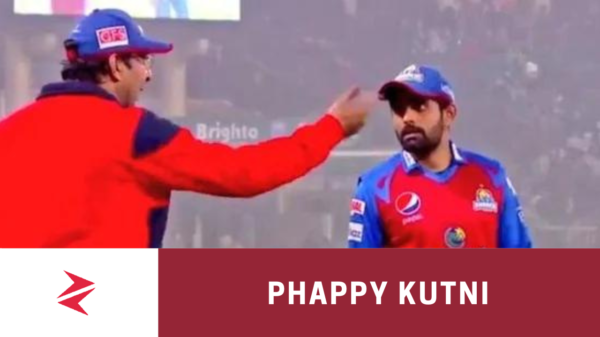 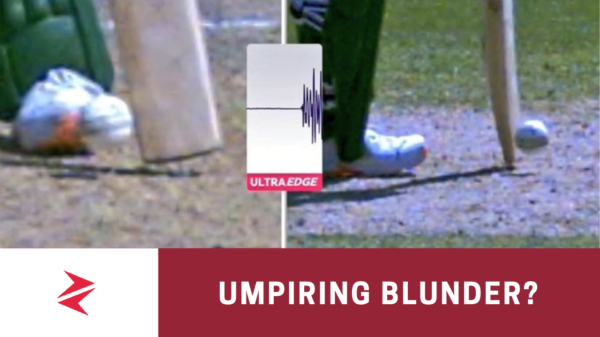 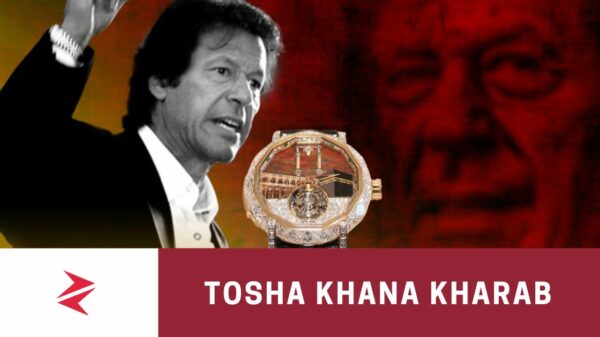 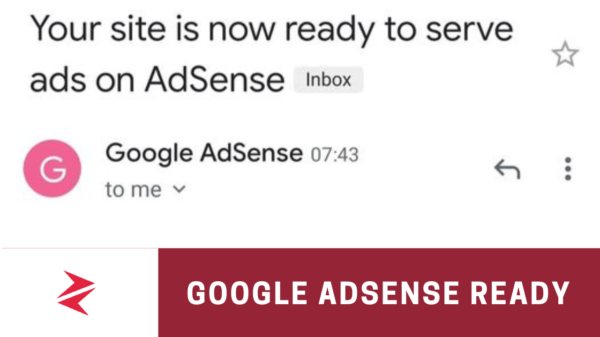