Arshad Nadeem is a better sportsman than Imran Khan
Advertisement 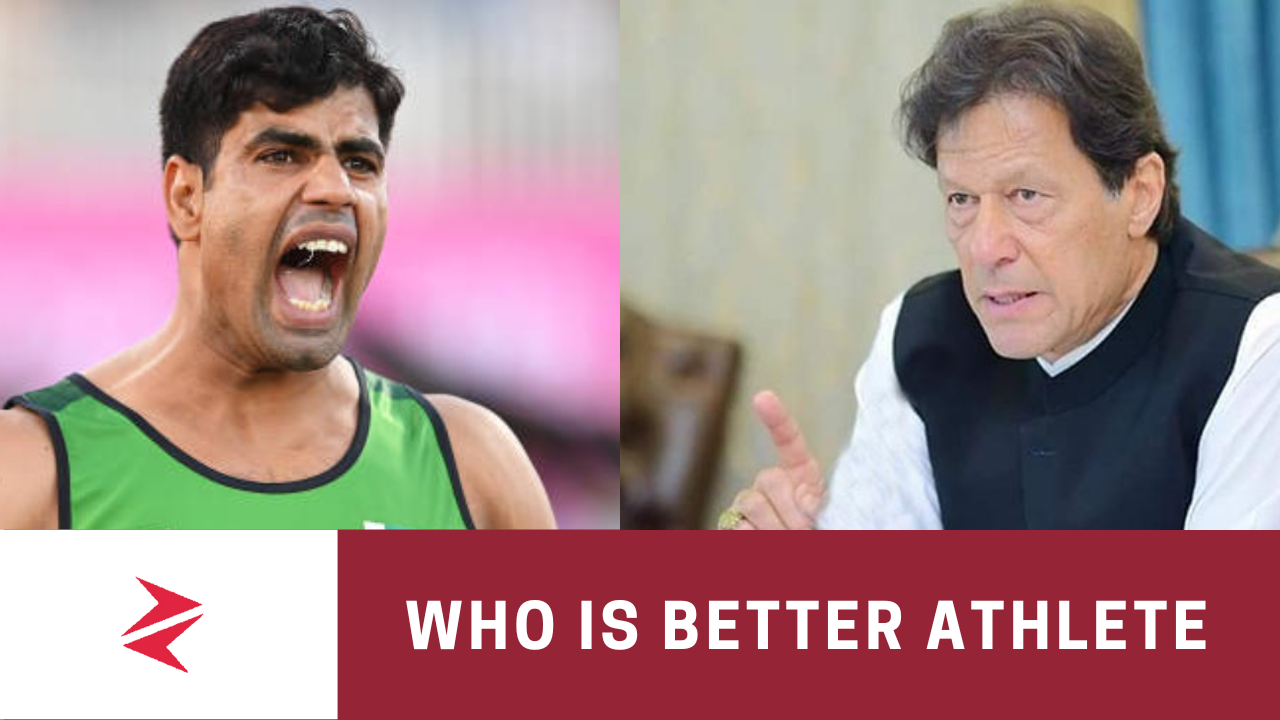 I don’t know if you’ve heard, but Pakistani athletes are a bunch of geniuses. They’re so good at sports that they win medals. Recently, Pakistanis added eight medals including Two Gold, Three Silver, and Three Bronze medallions in Common Wealth Games 2022. They merely highlight the unrealized potential.

Singapore, a country with a population the size of Faisalabad, has more medals (Twelve) overall.

It is wonderful to see Pakistani athletes succeeding at the Commonwealth Games and to see Pakistanis becoming aware that there are sports besides cricket. These athletes do well not as a result of the system but in spite of it.

We must keep in mind, though, that these athletes have made virtually little investment in the infrastructure required for their particular sports, and everything they have accomplished has been done so despite rather than as a result of the system or support.

Even today, during hockey breaks, kids are given sugary Rooh Afza and dates to rejuvenate their energies from hockey play.Salman Akbar, Olympian and Former Hockey Captain/Goal Keeper

Back in 2014, I was offered by an agent to go with the hockey team to the Netherlands so he could make some commission by making me a team official.

Sports athletes are fighting for medals in Common Wealth. Prime Minister should announce individual-level prizes for them on landing the podium. This will highly encourage the rest to bring laurels to the country and negate all the notion that Imran Khan did anything for sports.— Zorays Khalid (@zorayskhalid) August 4, 2022

This message was then acknowledged by Fahad Hussain as he passed on to the Prime Minister of Pakistan and soon after followed by a presser by the Pakistan Sports board announcing the prize money.

While the nation’s elite are all paying lip respect to this man, he will likely receive his justly deserved plot of land. Will he, however, receive any significant sponsorship or advertisements? In other words, will the elite accept his endorsement? Will he also receive access to a better training facility where he can prepare himself and the upcoming Olympic athletes? Will he be given a platform and a pool of deserving candidates to find the upcoming group of elite athletes?

Important to note here is that this policy was introduced when Parvez Musharraf was the president. The US$ was of 50s that time, value of US$ has multiplied 5 time but no increments for athletes. Olympic gold medalist should get at least 50m, CWG & AG gold deserve at least 25m.

If we really want to restore our nation’s lost sporting history, we must provide sports fields for the average citizen, at the school level and beyond, who lacks the resources to support elite organizations.

There was a time when playing grounds were available at nominal and affordable monthly rates to kids who wanted to take up any sport – most have now been taken over by housing authorities or have become part of some money-making venture.

Provide sports subsidies and safeguard public spaces against avaricious users. It will make for a healthier country, mentally and physically.

We must recognize and applaud the tenacity of these children and their families who sacrificed everything to support their endeavors in order to create the men and women who won us medals.

An absolute treat to watch Shajjar Abbas in 200m heat live at Alexandra Stadium @birminghamcg22. Officially the fastest man of Pakistan, he came from behind to win the heat thus qualifying for the semi finals. Again, Pakistan has done NOTHING to foster a supportive climate and has made very little contribution to obtaining those medals. Look what happened to squash and hockey. The country doesn’t look beyond cricket! Having said that think it’s time the private corporate sector must play their part in promoting sports talent. HBL has set a trend for cricket, others need to follow suit with other categories. 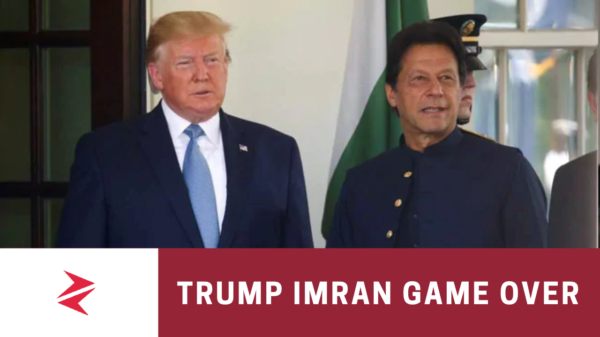 The end of Trump is the end of Khan. There is a lot of similarity between Imran Khan and Donald Trump. Both could be...